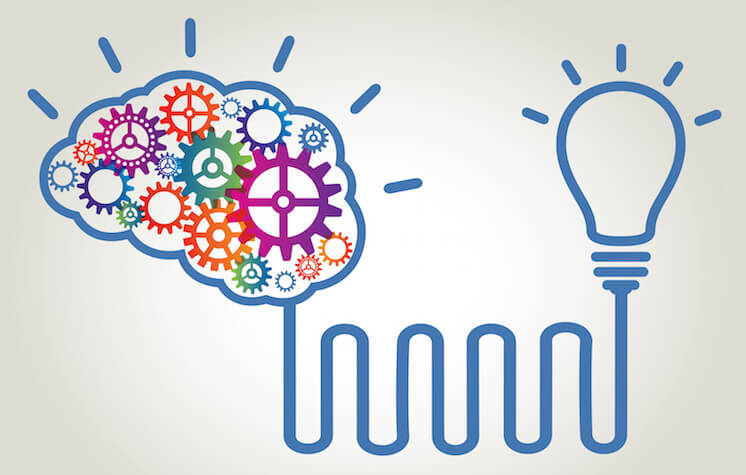 Intelligence is not a fixed entity with which you are born and where you can not change anything. It is a flexible description of your mental abilities, which can change over time.

And hobbies play a significant role if you want to shake up the lump of fat and neurons between your ears for a while.

These seven hobbies will increase your intelligence, which is scientifically proven.

7. Learn to play an instrument to improve intelligence

A study by the Harvard Medical School shows that active musicians who practice regularly have better-developed brains than others.

Also, another study by the University of Kansas Medical Center has shown that the mental health and cognitive abilities of older people who have learned to play an instrument have increased.

People who do a lot of sport are much better at understanding and analyzing dynamic events; that is, they can adequately assess the development of situations.

5. How to increase intelligence with meditation

Learning difficulties and difficulty in storing new knowledge usually occur when your brain is busy with all sorts of other things when you need to learn.

Stress and worry can occupy so much of your consciousness that you concentrate on very different things than what you should be doing.

Then meditation is a godsend because the ability to shut yourself off from irrelevant thoughts and to mentally focus on one thing promotes learning ability and leads to a sharper brain.

Crossword puzzles, sudoku’s, puzzles, board games, Lego bricks. The games and activities you need your brain are up for grabs, and you can start right away.

An extensive American study by Rhodes College and Temple University has shown that especially children and young people who play a lot of games develop a much better spatial-visual intelligence.

Physical activity leads to improved blood circulation, which contributes to the functioning of your brain.

Also, experiments with humans and mice show that movement increases the number of synapses in the brain – the connections between the brain cells.

Moreover, exercise gives a better sleep pattern, and sleep is crucial for the brain’s ability to store and address information optimally.

Reading not only leads to a better understanding of language and the world around you, but there is also scientific evidence that it increases your overall intelligence.

A Canadian meta-study established 20 years ago that reading increases your vocabulary and your general knowledge and improves your language skills – regardless of your innate intelligence.

The analysis of grammar and the learning of words from a foreign language sharpens your brain and reduces the risk of dementia later in life.

This shows a long-term study by the Department of Psychology at the University of Edinburgh, in which 853 people were tested for the first time in 1947, and again in 2008.

Use pills to increase brain intelligence

My Supplement Recommendation To Increase Intelligence 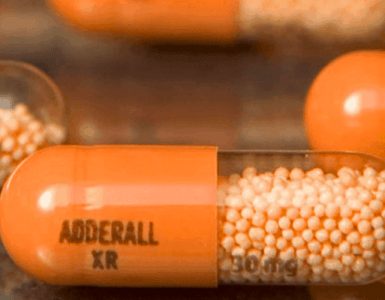 Proven Tips On How To Increase Memory Power In Students

How to increase memory power in students? It is a question that is frequently searched and asked on the internet as well as in social meets. Being a parent of a 2-year-old kid, I was also trying to find an answer for it...Read More

Dementia slowly eats away the brain, and at the moment no treatment can cure the condition. But some resources delay development. That is why you can best trace the disease as early as possible. The concept of dementia...Read More