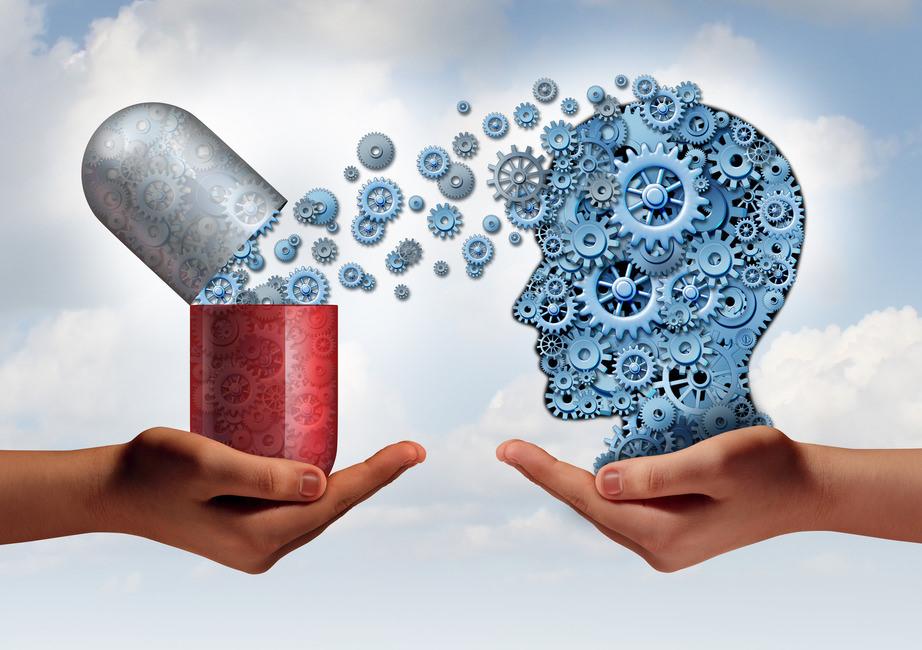 Everything About Cognitive Supplements Explained

Psychology and neurology have changed the way they study and intervene in our mental health. Since the birth of both disciplines, they used to focus on the diagnosis and treatment of specific psychiatric disorders. But things have started to change. Since the end of the 1980s, a large part of mental health professionals is turning their focus towards other exciting aspects, beyond the pathological.

These pills, which have been available to the public for years, maintain that they can improve our intelligence and memory, among other brain processes. Understandably, the appearance of these “intelligence pills” has caused a heated debate, not only in the scientific community but also in society. Do cognitive supplements work? What effects do they have on our cognitive faculties? What is the position of science regarding this new product? 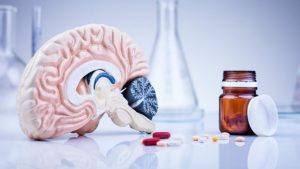 It is quite difficult to explain what a nootropic is. Not only that, but it is also not possible, for the moment, to formulate a definition of the concept of nootropic. This last point is explained by the enormous variety of compounds that coexist in the market. Each manufacturer of cognitive supplements markets its own “recipe,” including or excluding components, whose ingredients and effects can be very different from each other.And, also, the facts that each preparation can produce in the brain abilities of the consumer can also vary.

The benefits of cognitive supplements could be many. They could increase the performance of memory, attention, concentration, creativity or intelligence. Besides, they would also be useful for controlling stress or anxiety. But this is not all. According to several studies, cognitive supplements will help prevent cognitive deterioration and increase life expectancy.

The confusion arises from the use of the term smart drugs to refer to cognitive supplements. This has created an undeserved bad reputation for cognitive enhancers, to the point that many people conceive them as drugs. However, with few exceptions, cognitive supplements do not contain drugs. It would be impossible that they could be sold in establishments such as herbalists and shopping centers if this were not so.

The Commercialization of Cognitive Supplements

As previously mentioned, it is true that some types of cognitive supplements can only be acquired if a doctor has prescribed them. These preparations do contain psychotropic drugs, so their distribution is not open to the public. However, most cognitive supplements are purchasable without any restriction. They do not contain drugs or drugs, nor do they contain potentially dangerous ingredients. Their formula are based on different components, such as synthetic or natural ingredients, such as herbs, vitamins, natural vasodilators, and others.

One of the most recognized manufacturers of over-the-counter cognitive supplements in the United States is Nootropic Plus, which includes glutamine and acetylcarnitine in its preparation of natural ingredients. This product jumped to the press for its massive sale among Silicon Valley employees and researchers. The over-the-counter cognitive supplements are sold in multiple stores and establishments, for example in large shopping centers, herbalists, para pharmacies and shops for food and sports supplementation.

Cognitive supplements continue to attract attention not only from scientific circles but also from the media, and society in general. There are several reasons why cognitive supplements are one of the most promising ideas for the future. This is logical if we consider the hectic work environment in which we live. The demand for workers has been increasing. More and more companies monitor the productivity of their employees, and through these data they can improve their salary, propose incentives if the results are wrong, they can fire him and send him to the unemployment queue. In this type of job, high performance is rewarded, so that skills such as concentration and intelligence are highly valued. cognitive supplements can satisfy this need, optimizing the cognitive performance of workers, who would benefit from this “plus” in their work productivity.

Okay, the cognitive supplements promise to take our intelligence to a higher level. But do they meet these high expectations? What scientific studies have investigated their effects? The effectiveness of cognitive stimulants is still a matter of doubt. We are still in a phase of the study on this subject. The results thrown by science do not allow to conclude if they are useful, or not: while some studies claim that they do work, others report severe doubts about their positive effects. In any case, it is complicated to study the cognitive supplements in generic because, as we have seen, they are compounding whose ingredients can vary enormously according to their manufacturer. Thus, considering them as a unit is excessively simplifying.

By way of conclusion, we can say that, although the cognitive supplements have taken their first steps, the time has not yet arrived when the scientific community endorses the use of these supplements. We will have to wait, then, for new research to continue to report positive results in this regard. Read out the review for the best cognitive supplement in the market today.

My Recommendations For Best Cognitive Supplements

Anyone searching for brainpower enhancement must have once gone through the word, Nootropics. Even getting frequently noticing this word, very few of them exactly know it is. That’s why there are lots of query on the...Read More

You will surely agree with me that how important it is to have better memory power. No matter it’s about remembering passwords, dates, events, names, and contacts, all you need is to improve memory power. Enhanced...Read More 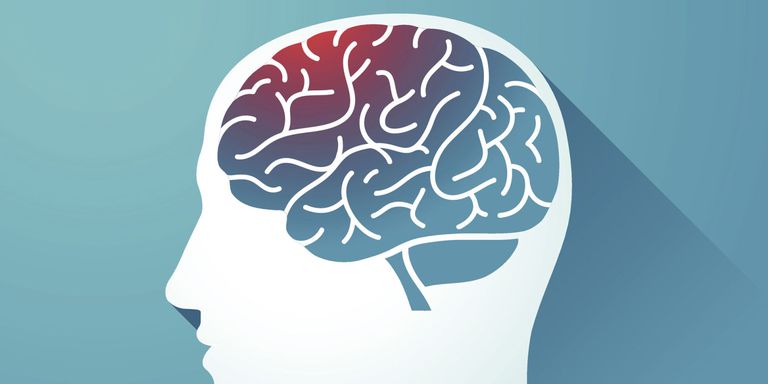 When It Comes To Aging, Size Does Matter

As we all know that aging plays a major role in degrading our memory power and this is due to the enzymes that regulate the aging process. In the recent Nobel Prize given for contribution in Physiology and Medicine...Read More